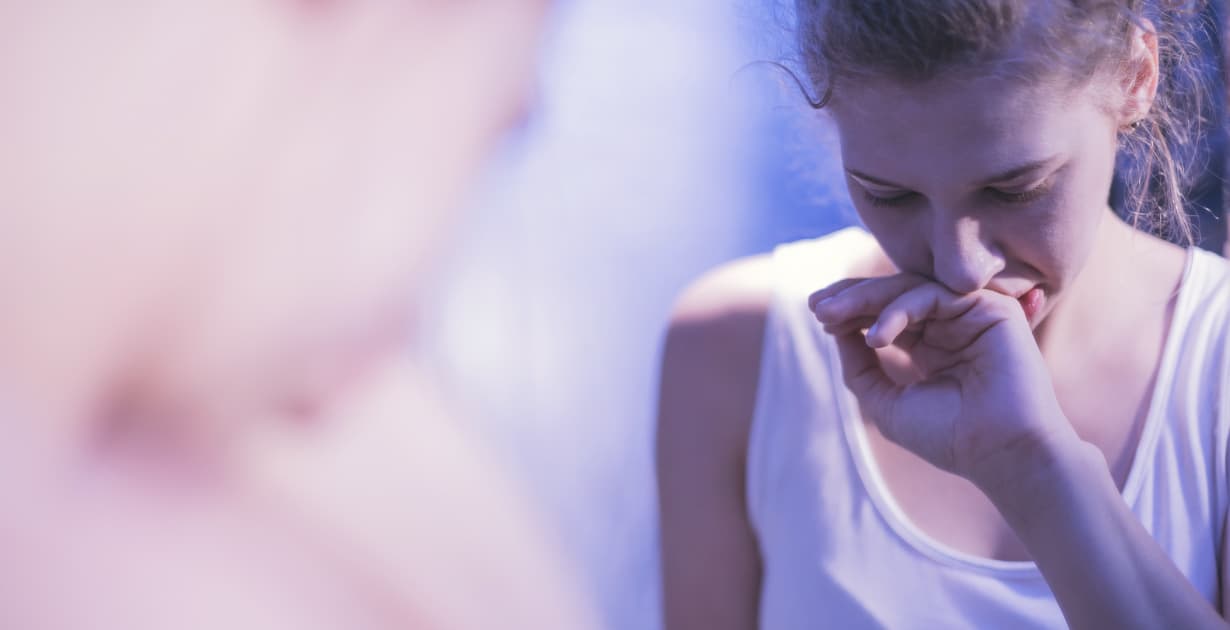 There are many symptoms of bulimia. It is considered a mental illness that affects approximately 1.5% of women and 0.5% of men. Symptoms of bulimia rarely begin before puberty, but often develop in adolescence or adulthood. Bulimia can be treated with cognitive behavioural therapy for eating disorders or guided self-help. To properly diagnose bulimia, a patient must first recognise that they have a problem. A doctor may recommend further tests, including blood and urine tests, to check for complications.

If the symptoms are severe, it is important to seek medical treatment and help from a mental health professional. While the person suffering from bulimia may be aware of the problem, he or she may be unable to speak with family members and friends about it. Family members can help by providing support and encouragement. It may also be helpful to offer a ride to the doctor’s appointment. If you suspect your loved one is struggling with bulimia, it’s essential to get them a qualified doctor as early intervention is the best way to reduce the risk of complications.

In addition to therapy, a person suffering from bulimia may be prescribed a drug to control the urge to purge, including fluoxetine. Despite its negative side effects, fluoxetine is the only FDA-approved antidepressant specifically for bulimia nervosa. Talk therapy, also known as psychotherapy, helps a patient work through the negative thoughts underlying the disorder. Group talk therapy may also be beneficial.

While bulimia can affect men, women, and children of all ages, it can also strike those of any ethnic background. Individuals who suffer from this mental illness often find themselves trapped in a cycle of binge eating and then purging. To make matters worse, many of these individuals may use laxatives and fasting to compensate for their binges. Bulimia can also lead to overeating and excessive physical activity. However, the early diagnosis of bulimia is important because treatment can lead to a quick recovery.

If a loved one or friend is suffering from bulimia, it is crucial to seek medical attention. The doctor can ask questions about eating habits, feelings, and weight, and may refer a patient to a specialist in eating disorders. A loved one can also accompany the sufferer during the visit. However, the patient should be willing to admit to having a problem. In addition to seeking medical attention, the person suffering from bulimia may experience physical symptoms.

Most people suffering from bulimia are overweight or obese, but do not experience significant weight loss. The condition is often difficult to recognize because sufferers conceal the disorder from those around them. Before physical changes are noticed, people around a bulimic may notice changes in their mood. The person may also feel embarrassed to eat in front of other people. Other symptoms of bulimia include mood swings, feelings of shame, and low self-esteem.

Bulimia is characterized by episodes of binge eating, which can last several days or months. They may eat a large amount of high-calorie food, feeling as though they have no control over their eating habits. In addition, bulimics often place an extreme importance on their shape and weight. They may perceive themselves as being bigger than they actually are, causing them to feel trapped in a cycle of binge eating.

Treatment for bulimia nervosa includes therapy for the underlying causes. Cognitive behavioral therapy addresses the thoughts and beliefs that contribute to unhealthful eating behavior. Some treatments may involve psychotherapy. For those who have undergone such therapy, psychiatric medication may be prescribed. These medications may reduce the symptoms of the disorder but not the underlying causes. The best treatment will address the root causes of bulimia and help a person recover from it.

An estimated 30 to 40 percent of people with bulimia also have a mental health condition called PTSD. The presence of mental health conditions such as these increases the risk for developing bulimia. It can be difficult to diagnose and treat a person with bulimia, especially if they have been struggling with it for years. But, if a person has sought medical treatment for bulimia, a full recovery is possible.